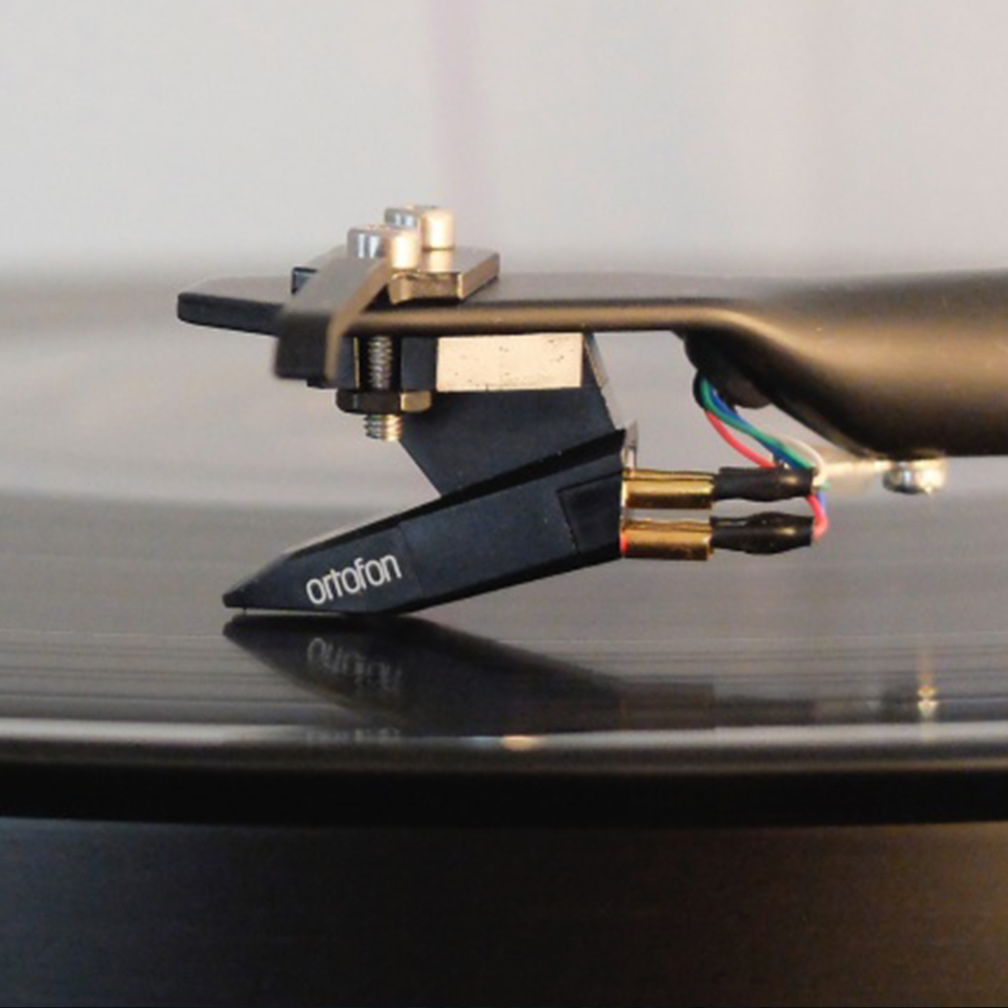 Do you recognize these sounds? Which brands do they represent?

All of these brands carry a distinctive sound. Apple’s power up sound; it’s simple and elegant just like the brand. I can almost imagine Steve Jobs chanting this on one his meditative retreats. NBC’s three-note tag is a mnemonic. It helps you remember the brand by singing the name to the melody. Lengthening a bit, McDonald’s has the ear-worm, melody and sung copy. And last but not least, a layer deeper we have Home Depot’s theme music. The riffy guitar line that plays on virtually every one of Home Depot’s commercials. It’s as synonymous with the brand as their use of orange and tag line “You can do it, we can help.” It’s their theme music. This is Sonic Branding at its simplest—audio logos and theme music to accompany the brand’s visual elements.

Sonic Branding can be a single note, an entire catalog of songs, and everything in between. While some brands have a musical identity, most don’t.

Have you ever seen music or audio as part of a brand guide? Buffalo Wild Wings, Puma, Absolut, GSK, Yelp, Walmart, Toyota, and Facebook all use music in their advertising (some in-store), yet not one mentions music or audio once in their brand guides (source: brandingstyleguides.com).

Brands are investing significant amounts of money on music every year – but are they getting it right? Are they seeing ROI? I’ve worked on plenty of campaigns where the music changed in the blink of an eye. One recently went from hip hop to classical. Other brand elements such as color, typography, and messaging are usually codified and consistent across a brand. Music, on the other hand, is usually an executional, not a strategic, decision.

Music makes brands memorable. I see this with my two-year-old daughter. She consistently sings and tries to verbalize the tagline to Liberty Mutual and State Farm commercials. Have you ever had the experience where a song comes on the radio that you haven’t heard for years and you still know every lyric to the song? Music works its way deep into our short, and with enough repetition our long-term memory.

The second and probably most obvious reason why music is so impactful is its emotional power.  Music can inspire, bring us to tears, make us laugh. If brands want to connect with people on an emotional level, music is a powerful tool to do that. According to a study found in Hit Brands: How Music Builds Value for the World’s Smartest Brands, 85 percent of participants felt that music changes their mood.

Last but not least, music is a compelling way for brands to engage their consumers. Again, according to a study found in Hit Brands, music is the form of entertainment people would least like to live without (beating TV, internet, books, films, etc). In other words, music is a universal passion point. We also know that many consumers are turning away from traditional advertising. In a recent IndieWire article, we see that major networks are drastically reducing their ad space:

Turner networks have aggressively aimed at reducing ad loads, with TNT/TBS president Kevin Reilly promising to drop ad loads by 50 percent on originals. This spring, Fox Networks Group said it would attempt to reduce its ad load to two minutes per hour (vs. around 15 minutes now) by 2020. And NBCUniversal has aimed at reducing its ad inventory by 10 percent. – IndieWire

Music can be a powerful way to draw consumers back into advertising. Paired with stunning visuals and a powerful storyline, spots that place music front and center can help entertain viewers while conveying the values and feelings associated with the brand. It can also be a great way for brands to position themselves as tastemakers by introducing underground gems to a wider audience.

A big part of my job at Music Box Licensing is pulling playlists from our library or working with my team of amazing composers to score individual projects. We do this on a project-by-project basis as specified by creative briefs. I love that, and there will always be a need for it. However, I’m also working with brands and their agencies to think more strategically about music and develop a cohesive and unique sound for the brand. To do this, we need to go beyond the typical music brief and start with the brand fundamentals and do a thorough music audit. What are the brand’s goals? What’s the brand’s visual identity? Who are the customers?

Where are all the touchpoints where music can be utilized? What music has been used in the past? Through discovery workshops, we begin to develop musical guidelines for the brand guide. These are accompanied by specific commissioned examples that can be tweaked and used as references going forward.