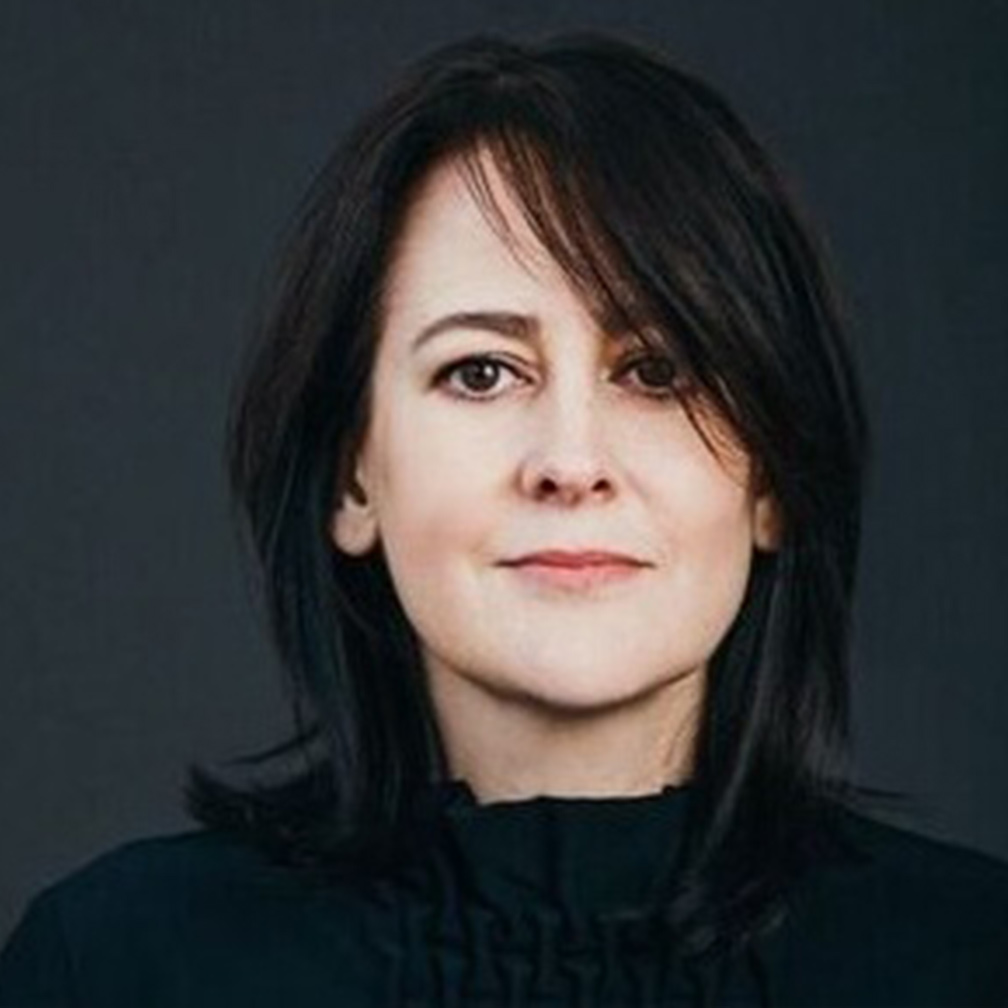 If you haven’t seen it, Manchester by the Sea, is equal parts heartbreaking, beautiful and surprisingly funny at times. Despite having my heart ripped out and used as a punching bag while watching the film, it’s one of the best movies I saw last year. It’s hard to say much about the film without giving away spoilers. But, it revolves around Casey Affleck’s life in and around the seaside town of Manchester. It’s a story of loss and family. Lesley Barber’s score works wonders with the story. We talked about her creative process including working with director Kenny Lonergan. If you wonder what it’s like for someone to score a critically-acclaimed film, or what goes on in the mind of a composer of this caliber check out part one of my conversation with Lesley Barber.

Will: I’d love to talk about Manchester by the Sea first. With Casey winning an Oscar, how do you feel about being a part of that team and having your name associated with this film?

Lesley: It’s wonderful to see so many people respond to the material the way I responded to it. When you go into a project you’re not thinking about awards, especially the way I work. I’m always just looking for a projects and filmmakers that I connect with. Kenny and I had worked together before on You Can Count on Me, so when he sent me the script for this, I was really excited to work with him again. And the entire team was just fantastic. For me, it was just a wonderful project to write for. There was lots of space for me to come up with some interesting ideas, and then seeing it take on this amazing life with the audience and the response has been really gratifying.

Will: Does it feel like a breakout moment for you? This is the first film of yours that came across my radar, but after digging through your resume I realized I’ve seen Mansfield Park and some of your other work. Does the notoriety and the sort of exposure this film has garnered feel any different to you from some of the other work you’ve done in the past?

Lesley: The film has obviously struck a chord with people, and it has a huge audience that feels changed by it or connected with it in an extremely strong way. Every day I’m getting emails from people I don’t know about it. The soundtrack is also doing extremely well, and it’s about to be released now in Japan and other countries in Asia. It’s interesting to write something that is outside the conventional narrative language that we’ve come to hear in most film scores and then realize that people are hungry for not only an amazing film like what Kenny put together, but also for interesting music that comes from a different place.

Lesley: Well, I knew from working with Kenny in the past that the he would choose pre-existing music to put in the film as well, so I felt that my music needed to be quite well structured and pieces out of themselves, and they also had to reflect some of the musical language that was in the previous pieces. It was interesting to write a score that had its own presence but also worked accumulatively with the pre-existing music. The other cool thing about it is that Kenny and I have both worked on a few films in between You Can Count on Me and this film; I think we’re more confident in our choices. Kenny is a wonderful person to work with because he will take an idea that isn’t conventional and he doesn’t even think about it. He’ll say, “this is an interesting idea, this is working, let’s see where it goes”. It’s clear in places like where Lee’s looking for work. Another filmmaker might be like, “Okay, we need to do a ‘looking for work’ montage. Try to write a narrative cue that goes along with the different parts of Lee looking for a job.” We didn’t do that. We went with one of the very first demos I did, which was just a piece I wrote very late at night on my piano, and it became one of the themes. We worked with Ed Lewis running alongside us almost like another voice in the film, and a lot of it is counterpoint. The ideas are counterpoint; they’re not exactly what’s in the film. There is another point of view and that’s one of the thrills of working with Kenny in both films. We found these ideas that the bring an entirely new layer and perspective to the material and the characters on their journey.

Will: I live in New England, and my father grew up not far from Manchester. I could hear a lot of New England-ness in the chorales. There’s something about the sound to it that felt very almost Puritan-like – simple, very structured. I don’t know if you came across Jonathan Edwards at all in your investigation of chorales, but he was from our area in Western Massachusetts and was credited with doing some of the first four-part harmonies, so Massachusetts has a pretty rich history in music with the style of chorale singing. Do you see the score or your creative process on the film as influenced by the setting of the film?

Lesley: Completely. I’ve had to travel through Massachusetts as well, and I wanted to reflect this idea of starting over again or a sort of stoicism. When I was listening to try to come up with different ideas, I came upon this idea of looking at the very first chorales and the Calvinist and Puritan material that came over with the new settlement of pilgrims. The idea of starting over again found in this music just seemed right in the film. I was able to refract these very simple melodies and create both a kind of elliptical looping that felt like it just could keep going like a predetermined fate as well as some complicated harmonies underneath that could reflect it in a new aspect as we went along. It was very intuitive in a way, and I didn’t think about it much, but I went down this avenue just to see what it would be like, and it worked really well. I wanted to demo out those ideas for Kenny, and I was thinking about choir and all different approaches. We developed those ideas and recorded a whole bunch more of these kinds of pieces. There about three that seemed to work, and there’s a lot of that sort in the theme that recurs and unifies and blends in with the other material.

I’ve had to travel through Massachusetts as well, and I wanted to reflect this idea of starting over again or a sort of stoicism. When I was listening to try to come up with different ideas, I came upon this idea of looking at the very first chorales and the Calvinist and Puritan material that came over with the new settlement of pilgrims. The idea of starting over again found in this music just seemed right in the film.

Will: Can you talk a little bit in broad strokes about your creative process from getting hired to final cut? I know you said you had the luxury of time. How long was it that you had to play around with the material? How much back and forth did you and Kenny have until you had the final tracks placed in the film? What were some of the touchstone moments in the process of writing the score for this film?

Lesley: Well, when I say the luxury of time it’s just compared to the normal five or six weeks that a composer often gets. I had a couple of months, which is great. I wrote those original themes, the first themes, and sent them to Kenny. He was starting to edit and put different music against picture, and then we met in the editing room a few times and discussed how this could come together. I wrote some more music, and I also harmonized different pieces in different ways, because we weren’t exactly sure how much music we were going to use or where we were going to use it. I wrote sort of a vocal perspective, I wrote a piano perspective, and then I wanted to write some pieces of strings. These were very slow-moving harmonies that would work with all the themes that we could sneak into different places in the film. I also worked on a more active string theme as well. After Kenny had almost finished editing the film, it was only about two or three weeks before we premiered at Sundance. We realized that we wanted some more music in the file, and over a four or five-day period I did all the final orchestrations and recorded with an orchestra in Toronto. About ten days later we were at the premiere. It was a real luge at the very end. It was very tight, but it was extremely enjoyable because the themes were deep in my mind and the writing came together quite quickly for that final layer. During the recording, I looked at the performance practice of the strings. I just started with a flat surface that went with that opening scene and then I opened the string sound as the pieces progressed so that at the end we got a more open-style singing and a more open style of playing. I thought that accumulated quite well in the score.

For more information, please visit Lesley’s website: lesleybarber.com
Stay tuned for part two of our conversation where I ask Lesley about advice for emerging composers, and what a soundtrack for Trump’s first 100 days would sound like.