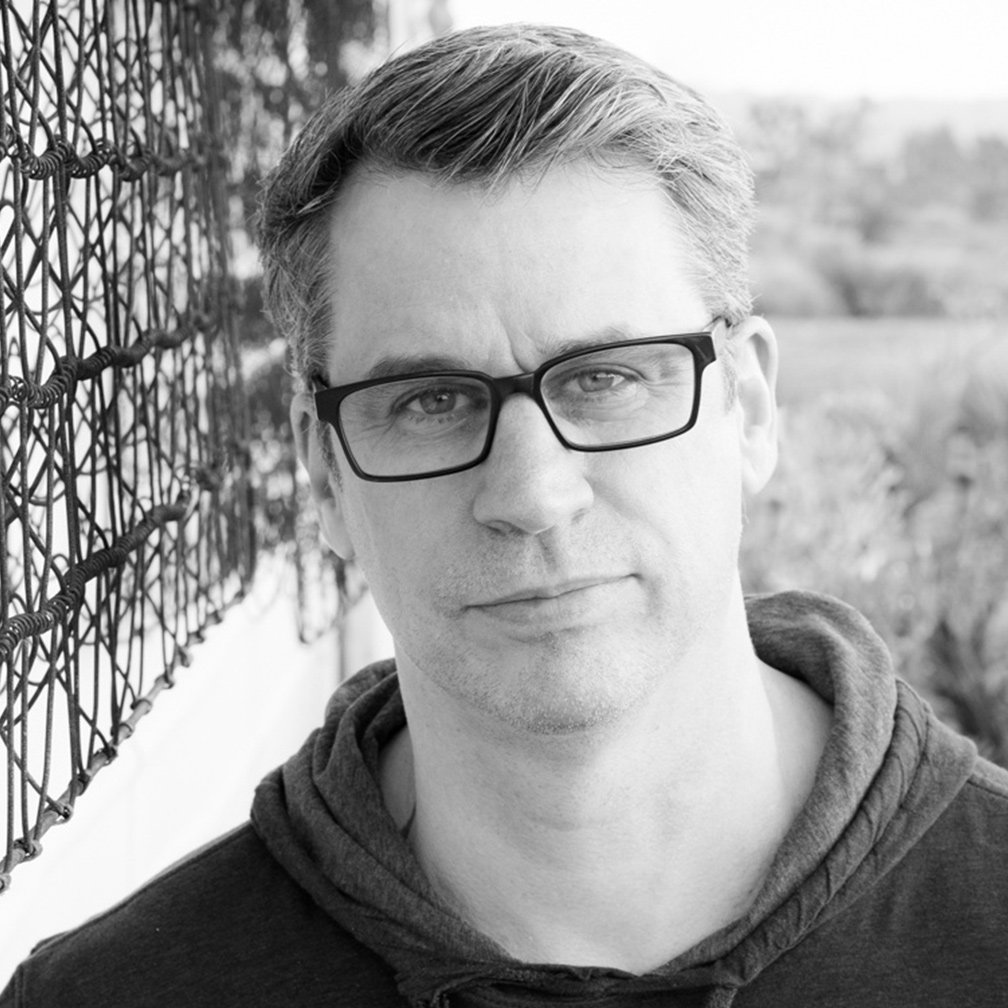 There are only a handful of movies that I’ve watched more than I can count. Most of them are classic holiday movies – It’s a Wonderful Life, Christmas Story, etc. But, those are only good at certain times of year. Napoleon Dynamite however, I could watch anytime. I first saw it in high school at my local independent movie theater. It was a go-to with my best friend in college, and now as a teacher, one of the only non-educational films I show my middle school students (minus the creepy uncle Rico scenes). They quote the scenes as readily as I did with my friends when I was just a little older than them. It’s a tired cliche but true – the film’s a classic. It’s hilarious, quirky, utterly unique and feel good. So needless to say I was very excited to talk with the composer, John Swihart, about his perfect musical compliment to the film.

Will: How did you initially connect with the folks behind Napoleon Dynamite?

John: It was Shaun Covell, who is producer on Napoleon. He was going to make this big documentary about motorcycles, and I think I found him on Mandy.com. He was looking for an editor. I met Shaun through that, and he came over to my studio and hung out. We talked about it, and at the end of the conversation, as he was leaving, he said something like “I can’t wait to do this documentary with you, but I have to go make this movie first over the summer” and then “you should meet the director”.

Around Thanksgiving, he called me up and he’s like, “Hey, we’d like to come talk to you”. I had done some other films, so I showed them some stuff that I had done, and they were convinced enough that I could do it. Like I said, I was in their budget, so I got hired on the movie the day before Thanksgiving, and I delivered the movie on Christmas Eve while my wife was in labor with our twins! I literally heard her water broke while I was making my delivery outputs. She didn’t want to tell me because she knew what it meant. She was like “I don’t want to mess this up for you”.

Will: That’s wild! So, walk me through that process between Thanksgiving and Christmas. Did you land on the Casio-inspired score right away or did that take some time to develop that quirkiness?

John: They had a couple of cues that were like that. I tried putting guitar in this movie, but it was the weirdest thing – guitar was just too sexy for Napoleon. It didn’t matter what kind of guitar that I put on it. Most of it ended up being a keyboard score. Because it was this weird Casio vibe, it was a lot of programming. Everything in the background, and the rhythm section, which is part drum machine, was perfectly quantized midi whirs. All these melodies that were on top were just totally random. It took a while to get to the right place with it. Obviously, I didn’t have much time. I didn’t even get to talk to the director for the first two weeks, which was frustrating to say the least, but probably for the best. What was frustrating after that was Jared only had dial-up internet at the time, because this is like 2003, and he’s in Salt Lake. I was really excited because MP4 compression was brand new, and I was so excited I could make these video files really small, and I could probably email them, but they were still too big for him. Five megabytes was too big for him! What I would do was send him MP3 files, which were very small, and he would literally play a VHS on the other end, and I would listen through the phone to the VHS, and I would tell him when to press play on the MP3 so he could hear it at the right time. That’s how I presented the score to him! It was much more difficult than what we do today for sure.

Will: Did you have any sense that it was going to blow up in the way that it did?

John: No. Like I said, I got hired the day before Thanksgiving, and it’s usually a few days after Thanksgiving when you find out if you got into Sundance or not. I found out I was going to Sundance, and then I was really excited. I had my first agent call me from the theatre, which gave me a sense that people are noticing this thing. It was definitely the most fun project I had worked on because it was so funny and ridiculous. You just laugh your way through the day. The whole thing was kind of a circus, so you have a lot of latitude with where you can go musically. If you didn’t use the latitude, the movie wouldn’t have been as funny. There’s not a ton of score in it, but it needed to stand out as much as his t-shirt did.

Will: So, it sounds like you felt you had a lot of artistic and creative freedom with how you approached the score?

John: Yeah, to a certain degree. There was a little bit of tough love from the director, but I think we ended up in a great place. I was really happy with it. By the time it got down to knowing what the instruments were, it was so stripped down and minimal that it was really easy to generate. I found a drum kit that was working, which was this weird beatbox sample or a sort of similar to a TR 606 type of sound, but it was a little different. Then I played bass guitar on it. Most of it is Rhodes piano with that silly theatre organ wailing over the top of it. Because it was three or four things, it was easy to make a cue and move on. I could just churn out a new piece of music every 20 minutes, 30 minutes, and not be too precious about any of it. What really made it fun was doing that with picture over and over again. You just get more of an intimate relationship with the material, and then it becomes obvious what’s really working and connecting.

Will: I know this was many years ago, but do you have a sense of how long it took you to dig through all those layers and realize this is the sound?

John: I think it took me the first couple of weeks to figure out that guitar just wasn’t going to work. There are a couple of cues like the granny ATV cue, which is one of my favorites that has this weird harmon mute trumpet. It’s almost muzaky, sort of jazzy, silly stuff, and that was fun too, but that’s, again, the word Casio that you keep saying. It really does sound like something that you could program inside some Casio keyboard in the early 90s that was multi-timbral, some all-in-one sequencer keyboard workstation type of thing that you could make it all come out of. That seemed to be the thing. The music had to sound like it thought whoever created it was really proud of it, but it was obviously not something to be terribly proud of.

Stay tuned for part II of our conversation where we talk about his long, storied career that launched after Napoleon Dynamite.