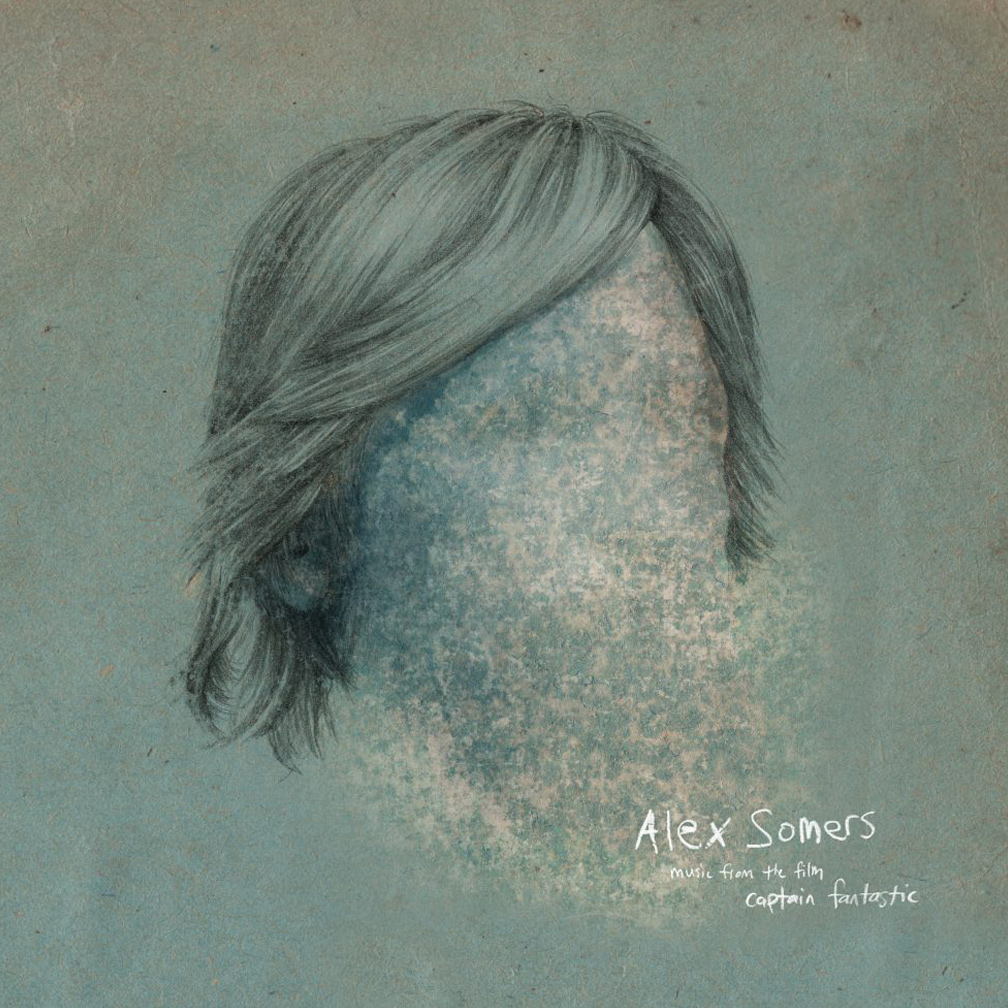 My wife and I recently watched Captain Fantastic and we absolutely loved the film as a whole. Matt Ross (Silicon Valley) directed this film about a father trying to raise his kids in a self-created utopia in the woods. However, when push comes to shove and they are forced to leave, he has to come to grips with what it means to be a parent. Alongside the beautiful cinematography of the Pacific Northwest, the music established a world of innocence and sadness. From the first few seconds I recognized the music right away – Alex Somers. Alex is a producer, visual artist and film composer with an impressive background – frequent collaborator of Sigur Ros, producer of the soundtrack for We Bought a Zoo, and an all around super nice person. The following conversation details Alex’s work scoring Captain Fantastic. 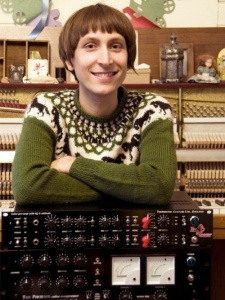 Will: I’m curious what was that process like, writing music for the film? Did you score it to the picture or were these pre-recorded tracks that they then placed alongside of it?
Alex: I met with the director two years before I even got hired to score it and we talked about the whole mood of the film and what he wanted. He had a mood board with the aesthetic that he wanted sonically. I wrote music to the picture and started my way at the beginning of the film and worked through, chronologically for the most part. It was really slow burning, the score. I worked on it like on and off for 10 months, so it was really mellow – typically not how it is when you’re scoring. It can be super intense and they only give you four weeks or six weeks or something and you’re freaking out. but this was really laid-back and we had all the time we wanted and I could work to night’s end in my studio by myself and the players that I like to typically work with.

Will: Can you tell me how the score came together with a team of people?
Alex: Yeah, of course. It was a really, really tiny team, but I had written and recorded almost everything in some version. I’m not the greatest musician on piano and vibraphone for example, but I have friends who can play much better. I wasn’t using notation, I just had stuff recorded and we would just talk about and then just do something and improvise and overdub and we just kind of made it up as we went. Sometimes it was a melody that was already present in the song and I just had them double it with voice. Sometimes, it was them just coming up with their own stuff. I think the last collaboration was a string section with the Amina girls and there was a few things that were notated but almost all of it was just us improvising together. I would hum something or they would just jam over it and then you know, over a few passes we would focus it down to us and that was good because it is only four of them. We would do like a base layer in several layers. I think some of the thickest one was like maybe 11 passes, so it would’ve sounded something like 44 players and yeah, they’re really good to do that with, they tune really well to themselves and improvise quickly and very fun. Yeah, it’s like a small circle of friends who have reached out too to help. It really makes all the difference, like sometimes it can, you just need to collaborate and have fun and laugh and be with other people and sometimes it’s I dread to think doing completely on my own, every step of the way.

Will: So you met early on with the director to talk about the mood, tone and the world that he wanted to build, but once you started recording, and scoring the specific scenes, what was the collaboration like after that? Did you have like full creative control or did he come back and say “hey, I really like this Alex but it really needs to peak at this point” or “you know we actually really want to go for like a different mood for this scene?” Did you have a large number of revisions he asked you to make?
Alex: Yeah, similar to what you just said. The director’s name is Matt Ross and I asked him if one of my first passes of the film I could just do whatever I wanted and he was totally into that. I actually scored the entire film except for a few cues that were difficult. So, I sent everything in one batch and then just waited. He came back with notes like you said, like “this one needs to be more mellow or more intense”. There might have been like four or five rounds of that kind of thing and then he’d come back with like a big page of notes and then I would implement them. And again for some reason, instead of taking each cue, I prefer to do like the whole film so I might spend more than a week doing the revisions for everything and then send it. It just felt a little more wholesome like that rather than like changing just one little note on one cue and sending. It went back and forth a few times and it was actually Matt who really encouraged more backing vocals and I didn’t know how much of that we would use or was needed but I think he really connected to it, he really likes singers, really liked Jonsi’s voice and what it was doing to the music so he kept saying, “what if we try voices in that cue and that cue and that cue”.

Will: It’s so interesting to hear that you did four, five rounds of revisions and you never lost your artistic voice. I knew right away that it was your work. It can be easy to lose your voice in that process because you’re having to fit your aesthetic within somebody else’s aesthetic or priorities or whatever. It’s amazing that you’re able to still hold onto your unique voice even when you’re doing the music in service a larger vision.
Alex: Yeah, yeah thanks so much, that’s really sweet of you to say.

Stay tuned for part two of my conversation with Alex where he shares his advice for up and coming composers, his path into the field and what he’s up to now.